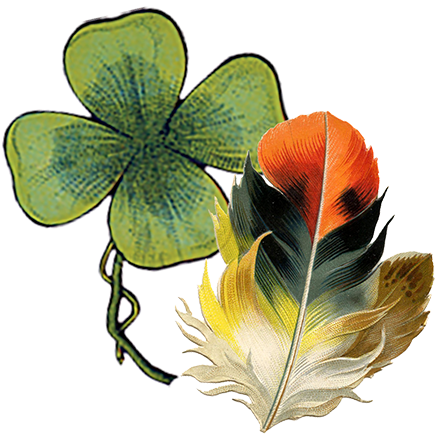 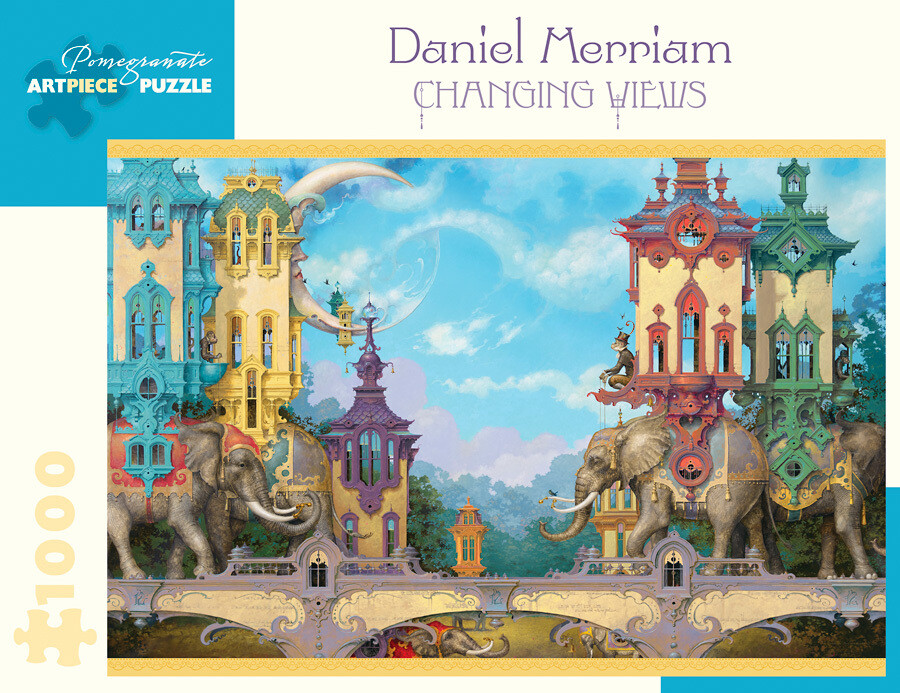 Contemporary surrealist Daniel Merriam paints an airy dreamworld of Victorian characters and architectural wonders. His paintings often seem lit from within but underlaid by darkness, fueled by fantasy and a romantic sensibility. Merriam studied mechanical and architectural design before becoming an architectural illustrator. By age twenty-three he had given up a successful commercial art career to pursue fine art. In 2012 he opened Bubble Street Gallery—an emporium celebrating creativity and imagination in Sausalito, California—where he showcases his paintings, sculpture, and fine objects d'art. Merriam’s works have been exhibited across the United States, Europe, and the Middle East.

WARNING: Choking hazard—small parts. Not suitable for children under 3 years.

Save this product for later
Display prices in: USD 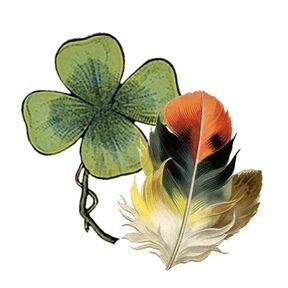